You know how a particular song gets stuck in your head and you play it continuously until your ears are ready to close shut? Well, that was me playing “Suit & Tie” religiously over this past July. I didn’t buy Justin’s album but I did buy the single…a year and some change after the release. #DontJudgeMe

Well any who, I was in the middle of prepping for my art show the following month and thought it would be cool to add Justin to the collection for the show. I googled images of the 20/20 album and one particular photo stood out the most that I liked. I decided to play with the photo a bit in Photoshop and amped up the output of the photo in curves to give it an extreme high key effect wiping out a lot of facial details. I decided to keep the colors black & white to compliment the cool “Sinatra-esque” look of the photo. I got some good feedback from social media and people who came to my art show. 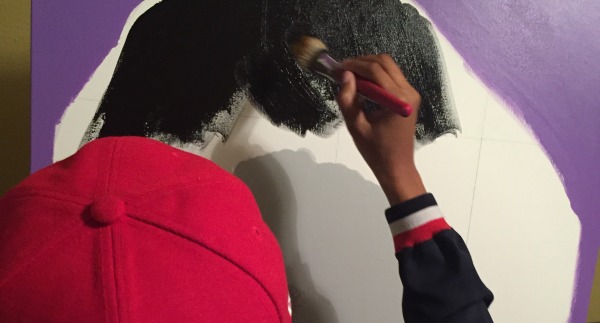 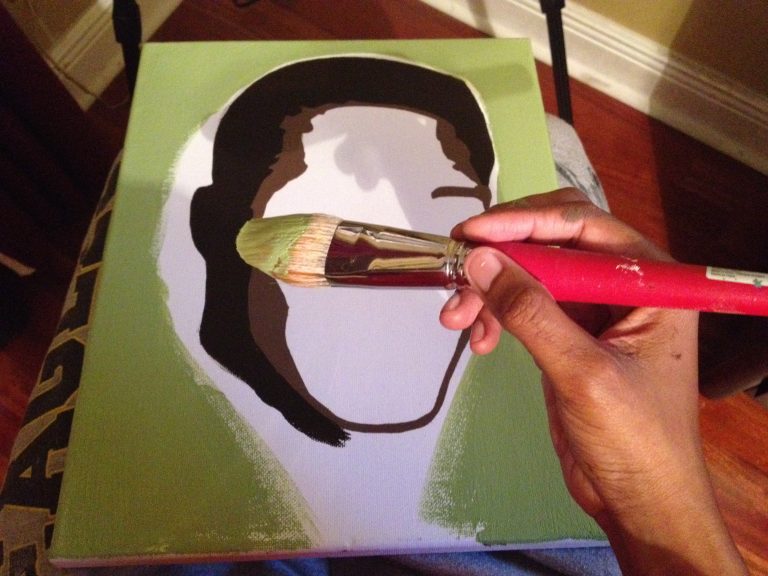 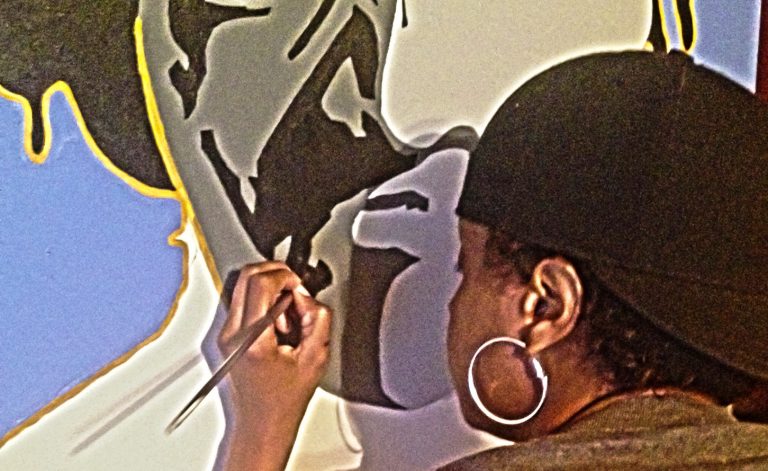 The Making of Mr. Black and Yellow